This 100th anniversary of Grand Central Terminal has been in the news for a few weeks here in New York City. While I missed much of WNYC’s reporting on the subject, I commemorated the anniversary by taking a 2-hour Municipal Art Society tour of the station yesterday, and by reading much of the 100-year-old New York Times special section, a PDF from the archives that the Times made available last week.

Here are five interesting facts I picked up in the last couple days:

And there you have it. If you want to learn more, join the Municipal Art Society on one of its weekly Wednesday tours of Grand Central Terminal. 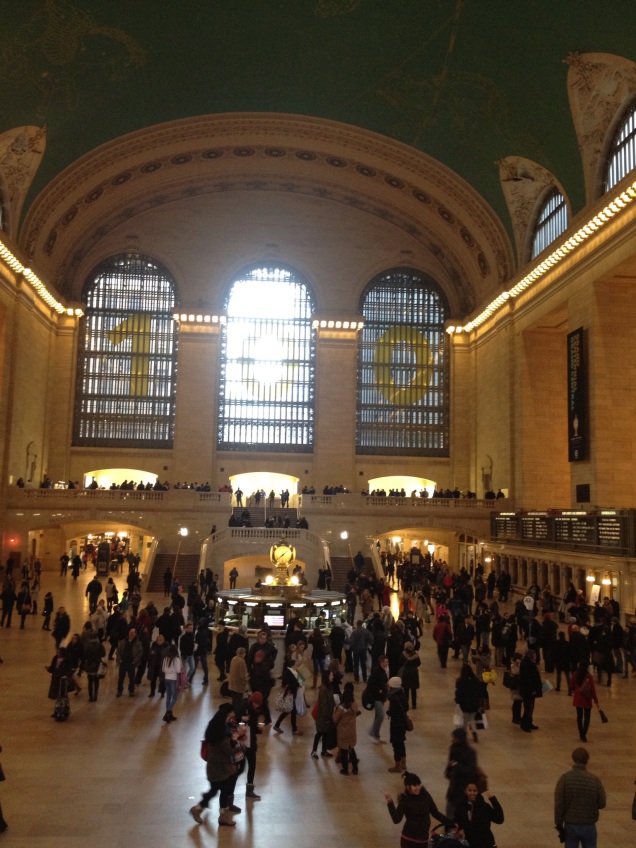